You are here: Home1 / All Posts2 / Baby photographer London digital images: Why you need to store your digital...

Why you need to store your digital images properly

I’ll admit, storing your digital images is the most boring part of any photoshoot. Waiting for digital files to download, watching the little circle go round and round while your computer copes with the huge file sizes. Organising and sorting – or ‘archiving’ your files on an external hard drive, or the cloud, is just boring. It’s painstaking if you’ve got a slow connection speed.

But do you know what? It’s the most important part. There’s literally no point going to the trouble of hiring a pro photographer, going through the photoshoot itself and getting some amazing images if, in a few years’ time, you’ve lost all those images down a hard drive rabbit hole – never to see the light of day again.

Those files need to be accessible quickly and also – there when you want to print some out. This blog talks you through how to store your digital images properly. 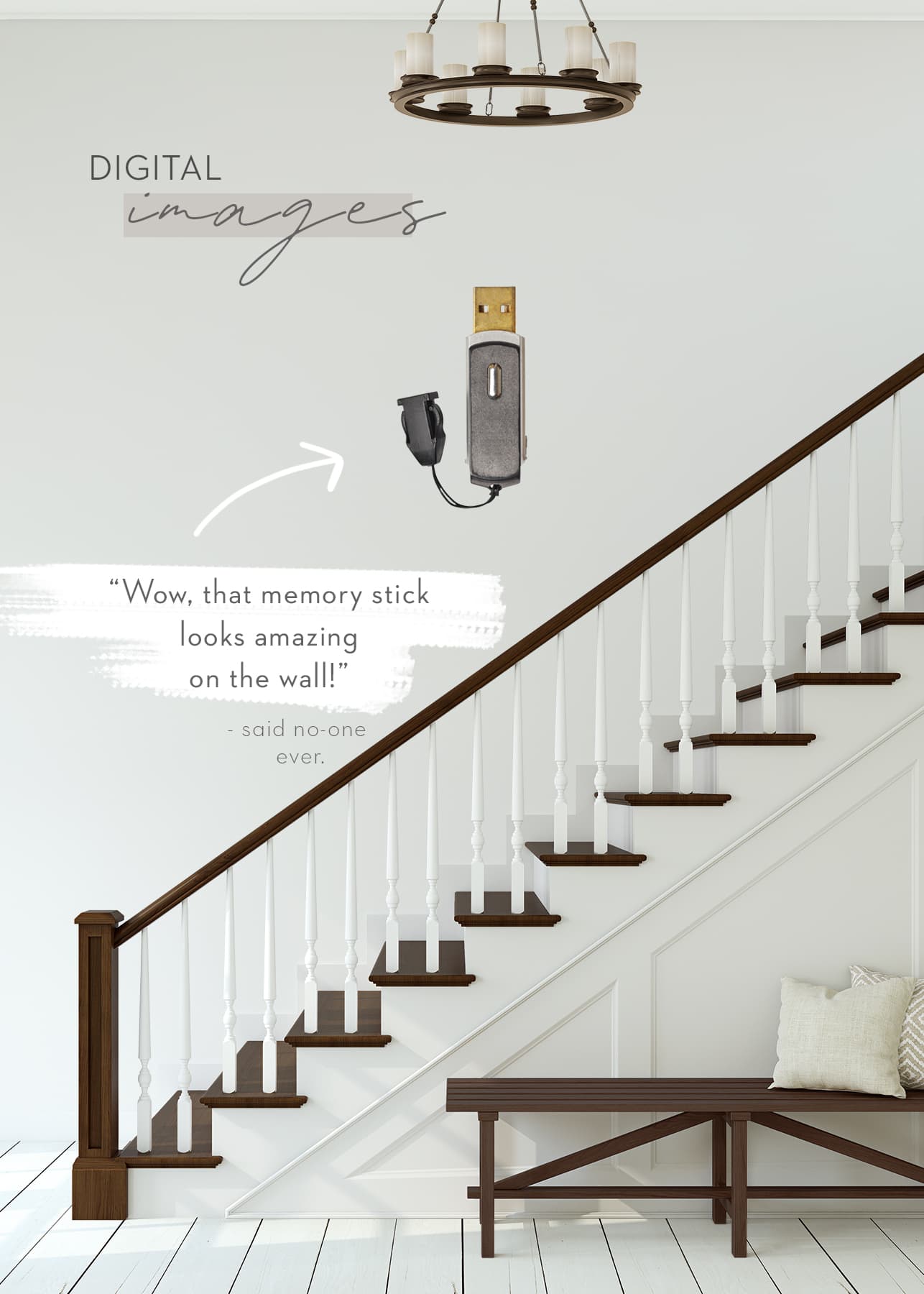 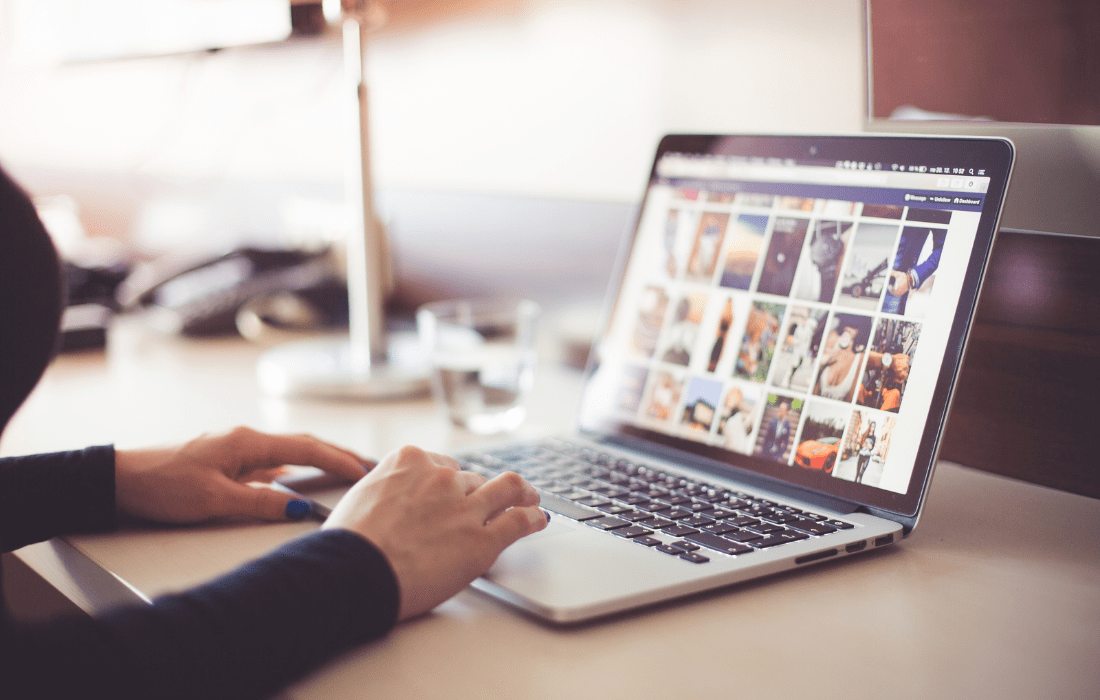 Get them backed up

The first thing you need to do when receiving your digital images online, via WeTransfer or some other file sharing site, is to download them and back them up. Store them somewhere purposeful, like on an external hard drive dedicated to photos, or even on the iCloud.

This excellent blog by Storage Vault explains clearly the reasons for storing externally but also how to do it.

I’m no technical whizz but all I’m saying is: get them backed up. Your photographer may keep a copy of your files for a limited time, but there’s no point relying on him or her to keep them safe forever.

I made the mistake years ago of automatically offloading whatever photos were on my phone, that I’d taken, to my computer. They all went in the same folder. They could then go into the iCloud or on a separate memory disk. At the same time, they cleared themselves from my iPhone.

Yes – I was winning at life. Or so I thought.

When I came to retrieve some of those photos, a few months’ later, I had one, big massive file of over 3,000 images all from my phone. This took so long to load, it was agony. I realised in hindsight, I should have taken the time to categorise them at the end of the month. Take it from me, it’s not enough just to store your digital images. So you could organise a folder just for January, February, March and so on, so when you come to want to view a particular event, it’s easy to find and doesn’t take an age to access. 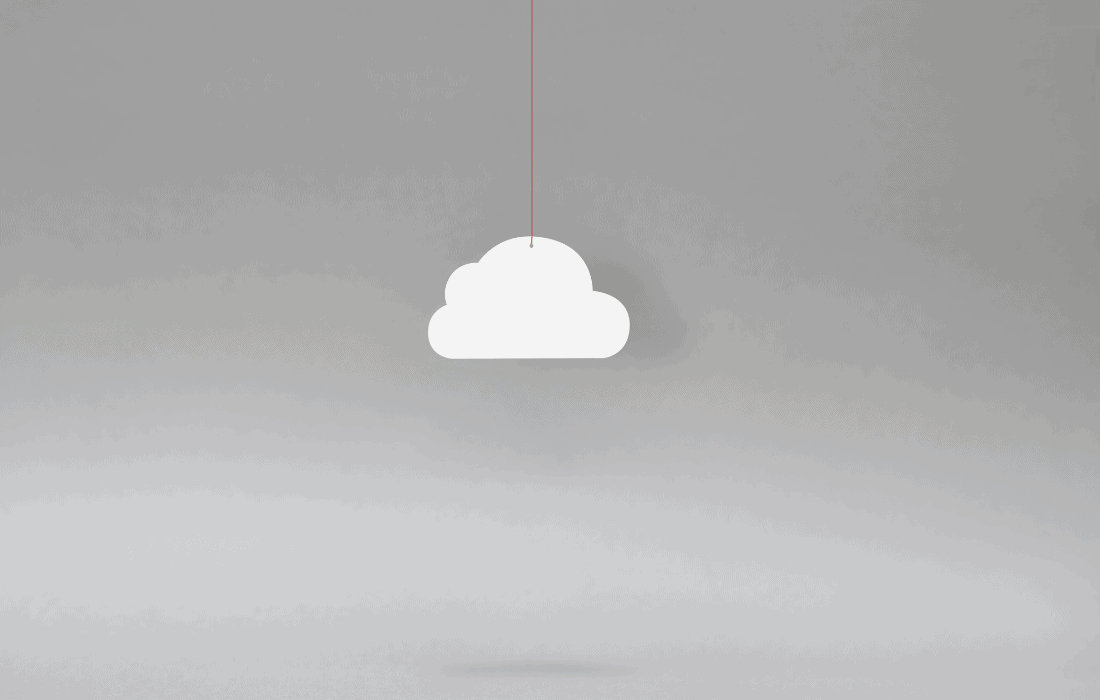 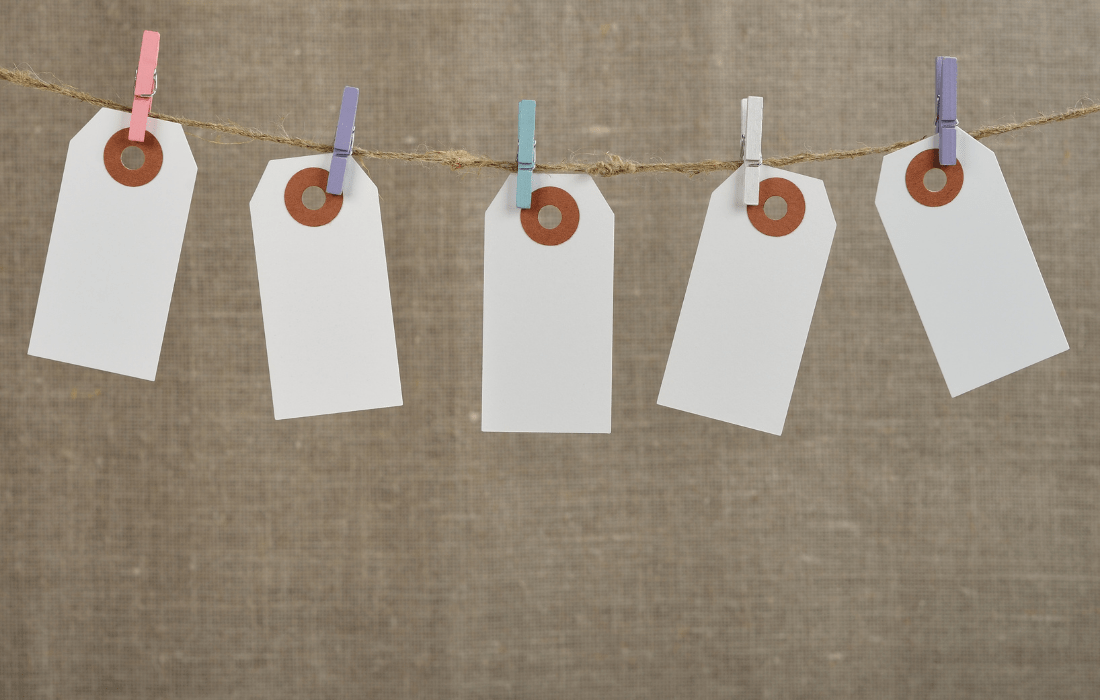 You could go the extra mile and label the photos you back up, as well as write little notes or captions by the ones that are most important to you.

It could be as simple as adding seasonal notes like Christmas photos, or Halloween photos. You don’t want to forget the time that that Halloween was the best year ever – even better than Christmas! –  for example!

You’ll thank yourself for this in years’ to come when the kids are all grown up and you’re wading through images of their earlier years – and rather than wondering, ‘hang on, how old was he then?’ or ‘who’s that girl he’s playing with?’, or ‘was that the summer when we bought our dog’, etc, you’ll have a clear and accurate record of years gone by.

Do you really want to know the best and safest (and in my book easiest) way of storing and backing up your digital files?

I can’t stress the importance of printing enough. Even if it’s just a complete proofs set of 4×6″ from your photoshoot, that’s fine. Just print.

Digital files won’t last. They are not archival. A print will last over 100 years, that’s a fact. I don’t think .jpgs will be around in 100 years time, it will be some other technology.

Worse still, your digital files may get corrupted. All that storage and organising and labelling, only for the files to take on a life of their own and go all wobbly so you can’t use them anymore.

You can print out a new photograph from an old print, even if it’s seen better days and worn at the edges or has stains on. You cannot print from corrupted digital files. 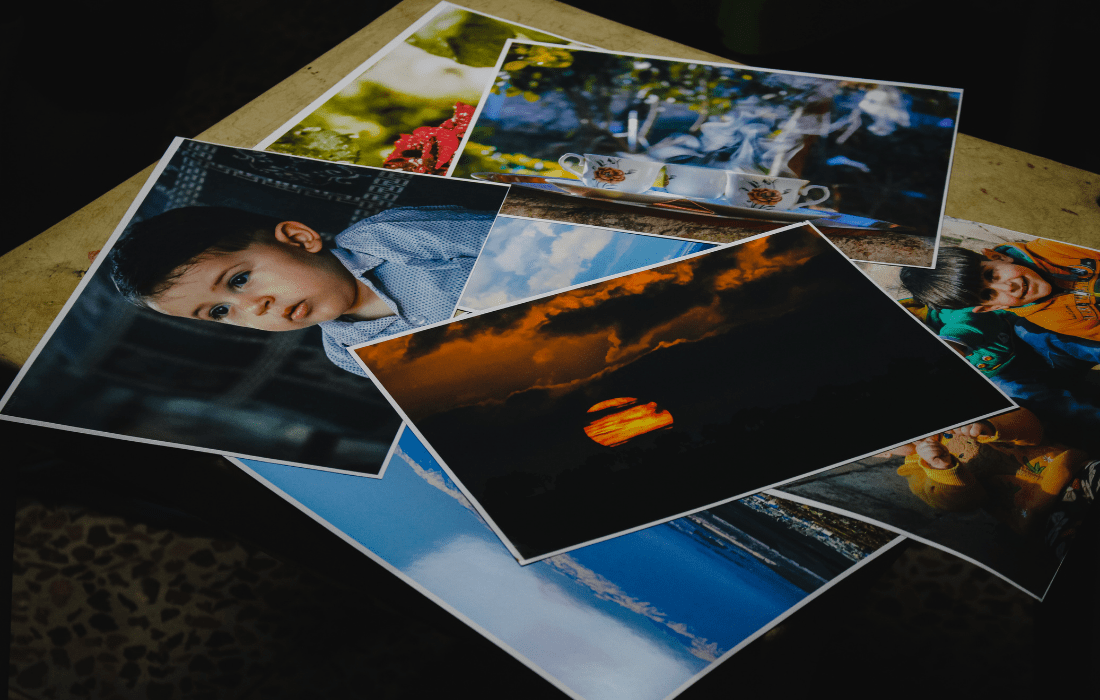 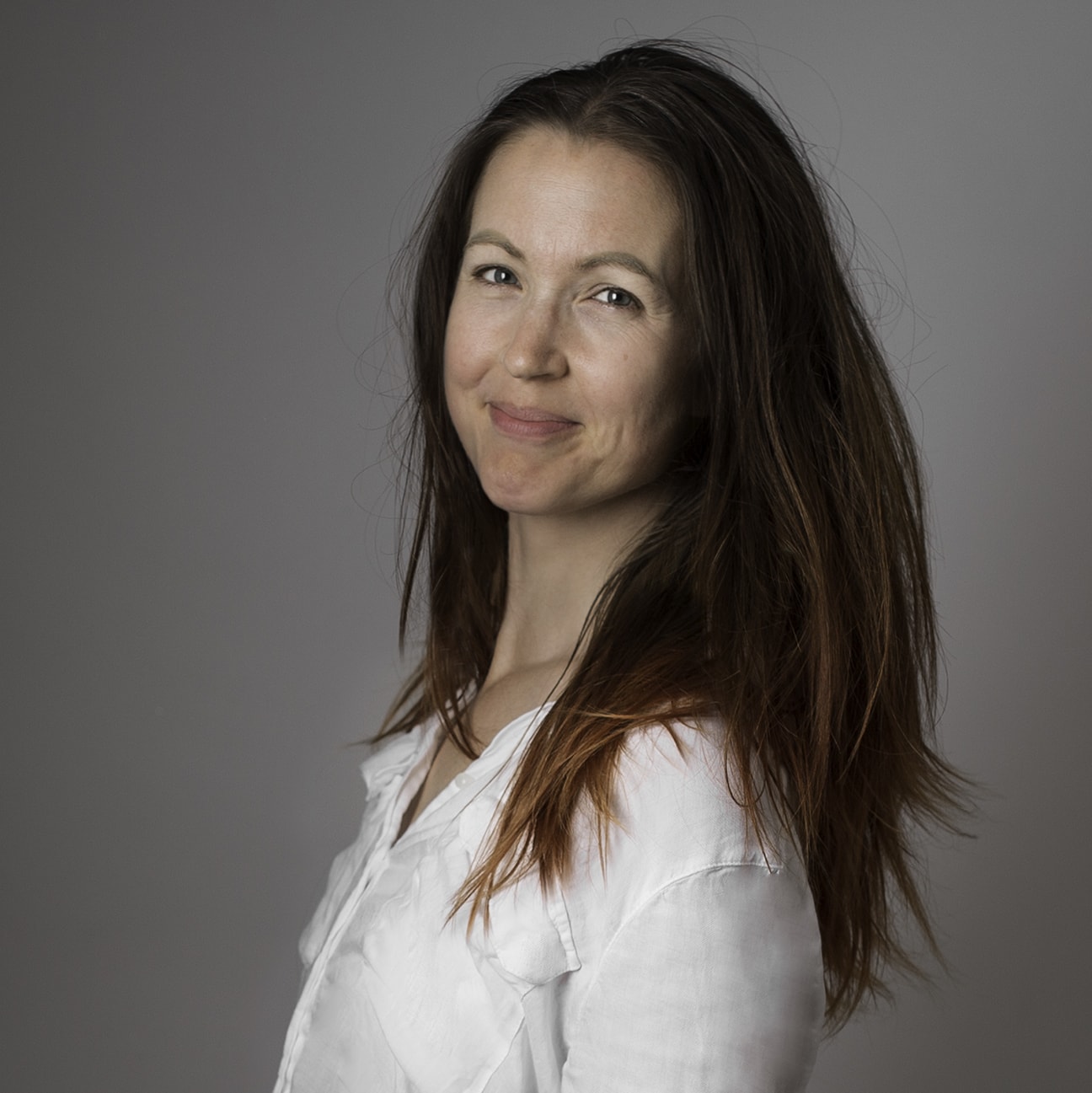 Louisa is the owner of Louisa Peacock Photography and runs an award-winning studio in her own home in Muswell Hill. She specialises in family, baby and newborn photography in the studio or out and about in London’s beautiful parks. Above all her photoshoots are relaxed, fun and meaningful.